Review: Stolen Away by Kristin Dearborn Stolen Away is a hard one for me to review. I did like the story and I wanted to finish it but when I put it down I wasn't compelled to pick it back up. However, when I did pick it back up I slipped easily back into the story so I'm a bit conflicted.

The premise was interesting and different from most books covering this topic, and the characters, although I didn't particularly like them, were well fleshed out. The two main characters have a history together and we learn throughout the book just how much they have been through as a couple and how that history affects the choices they make during the current storyline. Some of their choices annoyed the heck out of me though and there were little things like how Trisha goes from her breasts being painfully engorged and having to express milk to ease the discomfort, to it not being mentioned at all, like she just turned off a tap. Or the interlude chapter for example, it was good by itself but the character it was referring to hadn't felt a part of the story for some time and it wasn't until I was a good bit through it that I realised it was Cherry, then she just disappears again for another long period of time. It pulled me out of the flow of the story. A similar thing happens with Barlows character, not in such an abrupt way as with Cherry but it has the same affect on the flow of the story.

The whole time I was reading I was very aware of everything going on around me, a good book draws you in and drowns that out, it wasn't holding my attention enough to have that effect. I felt at times like I was reading a nastier paranormal romance rather than a full blown horror story, which it shouldn't have because the demon rapes the main character to get her pregnant in the first place. I think it's because of the whole inner dialogue she had going on when she thought about what happened and how she looked at the time, and also the the fact that she refers to him as her demon lover. He raped her, there was nothing lover like about it. Especially after the event itself. I can understand it from the point of view of him playing with them, seducing them and pulling them in but afterwards, after the event itself, he's an abuser not her demon lover.

There were points in the story that I think stood out and were more what I would expect and hope to find in a story like this. The scene with the dog, the exorcisms and Tabatha's character come to mind, these were for me the better parts of the reading experience. Overall there wasn't the level of fear and terror I would expect. There were some nasty events and the characters had their lives turned upside down but I would have liked to have seen the emotional panic, terror and fear ramped up a bit more.

All in all it was on OK read and I'm glad I picked it up but I much preferred Dearborn's previous book Woman in White. 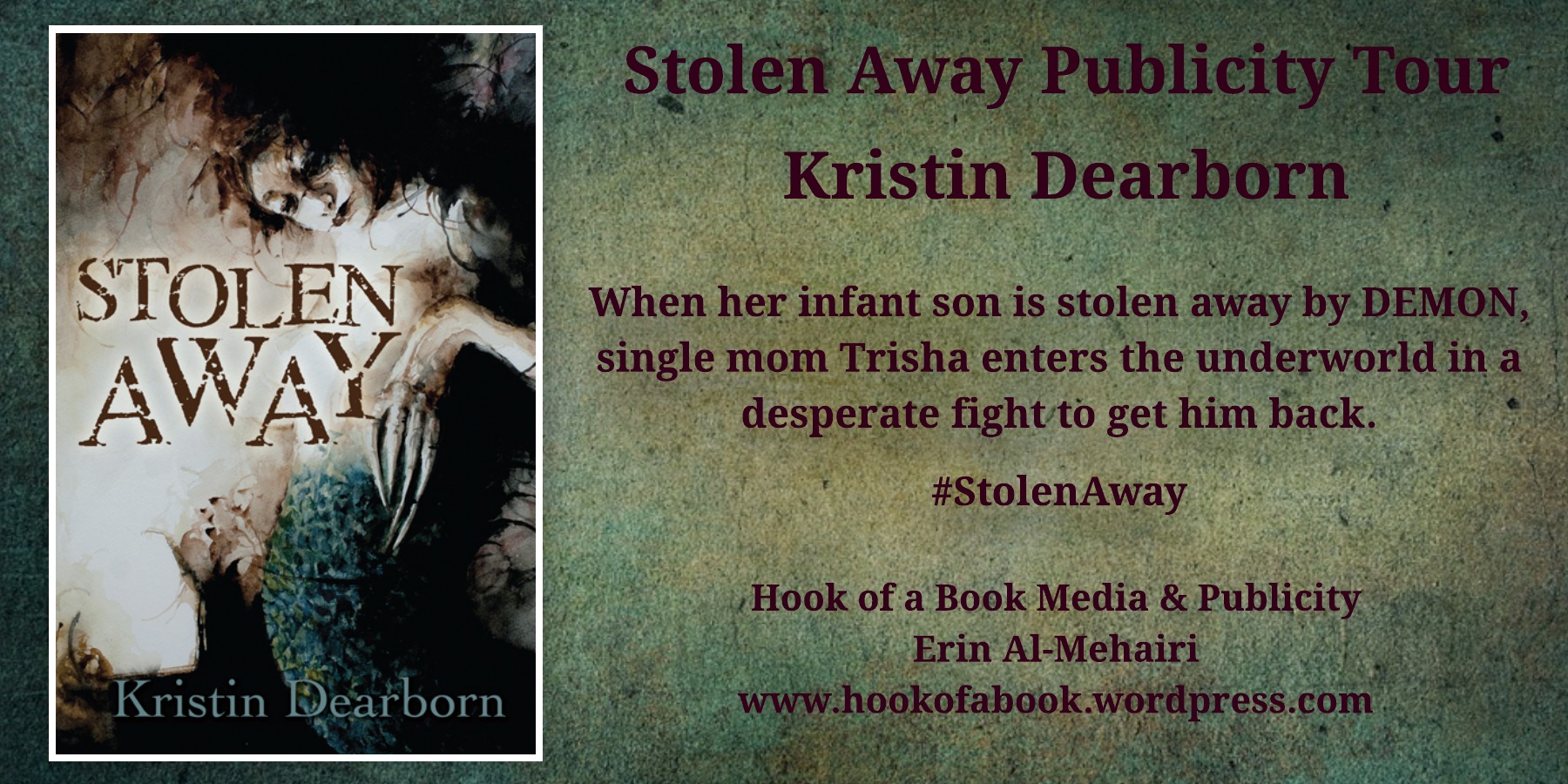